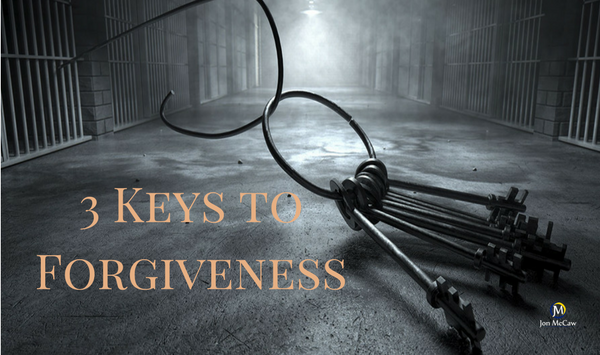 The Keys To Forgiveness

As I pondered on what to write about tonight, I asked the Holy Spirit what needs to be said and “forgiveness” just popped into my head. So I’m here to talk to you about Keys To Forgiveness.

Forgiveness is one of those things that when you don’t do it, the very feelings that you have towards another person can actually tear, or eat at you.

So in my estimation, I’m sure there is at least one person in your life this day that you need to forgive.

Some say that it’s not possible to forgive certain people such as… well, I’ll throw out someone who is regarded as probably one of the worst people to live in my opinion due to the massive amounts of murdering he did to people.

Hitler is that person. 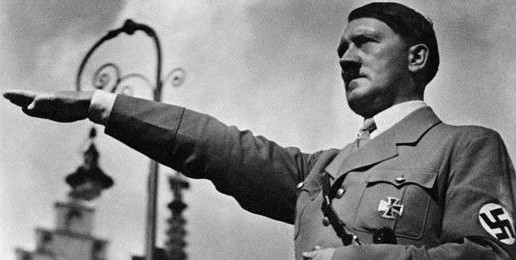 When Hitler rose to power and had people mesmerized by the very words that he spoke, he was able to do things that became barbaric. If you don’t know the story, you can take a few minutes to read the history on him.

The interesting part about this story is that Hitler is Jewish.  He favored the blonde hair and blue eyes.  Traits he isn’t known for while on this earth.

I’m guessing that he is one of the most hated people in history and that people to this day have not forgiven him for his diabolical acts to humanity. Forget the facts about who and why he did them. The fact is that he did them.

In order to truly forgive such a person, one would have to be at peace in his or her heart with what was done.

It is sometimes very tough or close to impossible to completely forgive. That’s when I begin to pray and ask the Holy Spirit to help me find a way to forgive. Help me to find good in the very person that wants my forgiveness.  NOTE:  Forgiveness isn’t for the person you are forgiving.  It’s for you so that you don’t build up anger towards that person harming your soul.

‘To err is human; to forgive, divine.’ A quotation probably more famous than the man who first said it. Click To Tweet

It’s said that the very person you are hurting by not forgiving, is you. It’s not the other person that is harboring the feelings of resentment, or hatred. Those very feelings are tearing up your soul and causing you undue anguish.

There are several books about forgiveness but my favorite is the one and only authority on the subject.

However, if you’d like to read something that is Christian-based, Amazon.com has a handful of them at a great price.

Let’s discuss a bit about forgiveness in your heart, but first I’d like you to watch this video.

This video has some key points to it that are backed up by the bible and have shown to be quite effective in getting the healing you’ve been ‘asking for’ for years.

The process of this is quite simple.

Notice that I didn’t say open your mind to forgiveness.  Our minds can lead us astray more times than not.  It’s the spirit that we can depend on to get us through life successfully.